Our hometown is Salamanca, Unesco World Heritage, a city full of tradition and history including the world renowned University which was founded in 1218.

In this beautiful city between Spain's capital Madrid and the Portuguese border, our family-owned company Veronia Tours works day to day to make your groups' wishes come true.

The sites they always dreamed to discover…

The pilgrimage they have longed for…

The local gastronomy and wines their palate always desired to taste...

Your expectations are our passion! 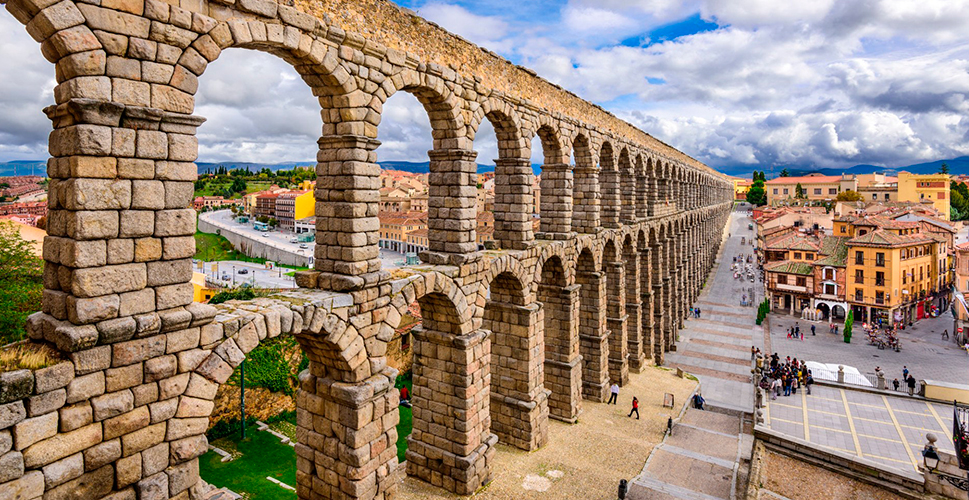 We are pleased to present some of our itinerary suggestions which we hope will awake your interest.

As all our routes are customized, please contact us under veroniatours@veroniatours.com if you desire to receive additional information or a personalized itinerary adapted to your group's needs and expectations.

It will be a pleasure to help you!

Our team will gladly arrange a wide range of land services for your groups in Spain, Portugal and Lourdes taking care of the organization and logistics of the route including, among others, a 24/7 support during the tour: